We all have different interests and preferences in matters of color. When it comes to selecting cars, one’s color choice still prevails. However, it is important to be careful here, since car colors determine their visibility, hence the possibility to be involved in crash with other road users. A dark colored car is at a higher risk than a brightly colored one.

The notion that there is a relationship between car color and crash risk may initially sound ridiculous, equivalent to the belief that red cars go faster.

Nor is it likely that many people in the market for a new car would have ‘color’ amongst airbags and electronic stability programs on their list of desired safety features.

Yet when light conditions are taken into consideration, there is a clear statistical relationship between a vehicle’s color and its crash risk, as detailed in a report by Monash University Accident Research Centre (MUARC) in 2007. Compared to white, colors such as black, blue, grey and others ranking lower on the visibility index were associated with higher crash risk in daylight hours.

Car colors can affect the cost of maintenance. The lighter ones will give you a better service with their chances of showing dirt and scratch being lower than dark colored ones, which means you may not have to frequent the car wash or the garage so often.

So the color of your car can be the factor for your choice, but there is also something more to it. Study has shown that the color of your car can affect fuel cost and also its probability of pollutant missions to the environment. Cars with bright colors here stand are at the far edge in positive result, while the darker ones will cost you on gas while leaving higher levels of toxic emissions behind.

If you’re in the market for a new car, the chances are you’ll want a car which gets the very best gas mileage possible. Normally, this means looking at the EPA ratings of each car — but a recent study has confirmed that the color your car is painted can also help save you money and improve your gas mileage.

According to scientists at the University of California, Berkley, choosing a lighter-colored car over a traditional black colored car could reduce your car’s carbon dioxide emissions by 1.1 % other tailpipe emissions by 0.5%, and improve fuel efficiency by around 1.1 %.

The science behind it is simple. As we’ve told you before, darker cars tend to absorb more visible and invisible radiation from the sun’s rays than lighter colored cars.

As a consequence, darker colored cars tend to get hotter when parked in direct sunlight than their lighter colored counterparts. In fact, in the study, the researchers discovered that the roof on its black Honda Civic test car reached as much as 45 degrees Fahrenheit hotter than the roof on an identically built but silver-painted Honda Civic.

A hotter car means that more energy is needed to cool the car back to a comfortable temperature, meaning more work for its air-conditioner and by association, its engine. 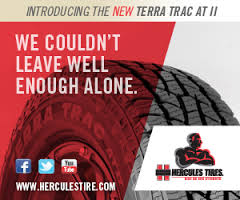 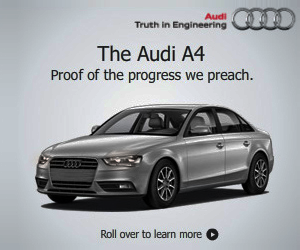